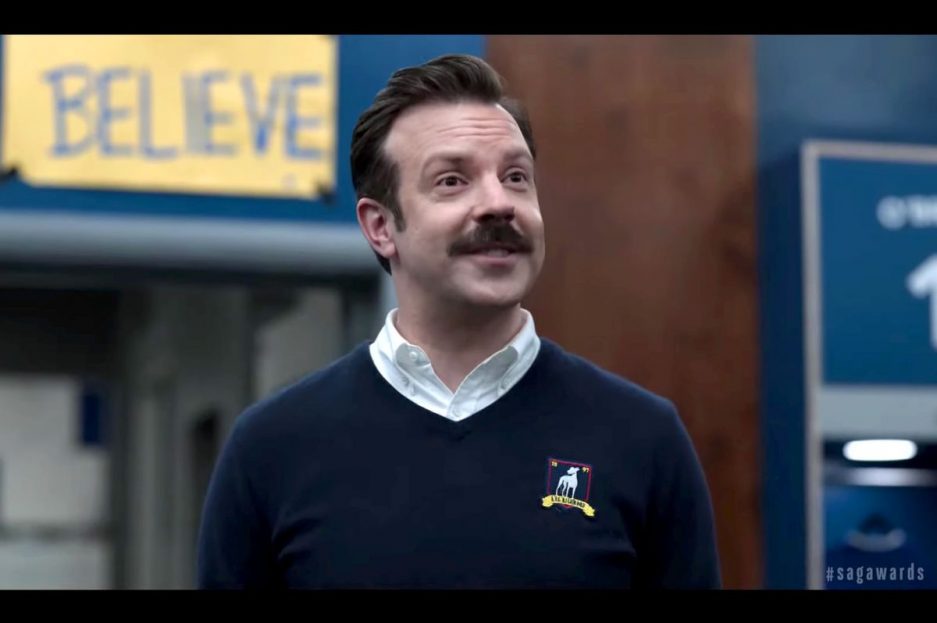 An addition: after the event. In the light of the despicable racist abuse of the players involved, a sentence about England and its gammons. If any clown thinks my view of events (below) is in any sense a criticism of any of the players who stepped up to take penalties, then they are stupid as they are prejudiced. Similarly, those who created mayhem and violence of any sort, or posted or in any sense sympathised with the bigoted filth that arose, predictably, online do not speak for me. In fact they make it almost impossible – for me any many others – to identify as an English-born football fan.

This post contains *opinions* – chiefly criticisms of Gareth Southgate – but it is as anti-racist as he is.

Here’s what he should have done – he being Southgate.

In the short term, he should have quietly but firmly told Saka and Sancho they weren’t taking pens. And somebody on the staff should have told Rashford that long and winding run-up was too daft, too convoluted and too involved to be the preamble to generational glory. Those three game lads will carry the guilt but it was an obvious series of howlers, from the gaffer.

Anybody who knows football knows you need a few touches to warm up the senses – perhaps particularly if you then face the cold reality of a dead ball to strike, early-doors. Howler, then, that in his conservatism and unwillingness to act, Southgate fails to give Rashford and Sancho meaningful time on the pitch. Howler – no matter how much the players themselves may have clamoured for the moment – that Southgate misreads the magnitude of all this, and allows Sancho and Saka to step up. More senior, more solid players should have been tapped-up weeks ago.

During the prelude to penalties, there had been a sense of scramble – perhaps there always is? But it looked like the order was still being thrown down, by the England Manager and his chief aide Steve Holland, right at the last. Could be they were deciding on penalty takers 8, 9 and 10 but wasn’t a good look. And despite Mancini making a gaffe of his own – by allowing the wretched Belotti, who has been woeful on each of his appearances – to fluff, entirely predictably, his effort, the maths worked for the Azzurri. England got beat on pens again.

Perverse to blame Sir Gareth? I think not. Or at least I am prepared to continue the no-doubt unpopular and admittedly rather severe arguments I’ve been making for weeks/months/years. Southgate is a great manager but dispiritingly pragmatic coach; a man whom we are right to love and cherish for his worldliness and contemporary suss… but still, despite that theoretical generosity, a relentlessly one-dimensional football man. England hid away their talents, once more.

The best team won, on the night – even after an electrifying start for the home team. Italy slaughtered England for much of the second half, either side of a deserved equaliser. If Chiesa had not been sadly withdrawn due to injury, you feel he personally would have extinguished the Three Lions, in Ordinary Time. (3-1, I’m guessing). As it was, England dragged it out, before showing a little spirit as the thing ebbed towards that sapping denouement.

But Southgate had again been frozen into inactivity, compared to his opposite number. There were no England subs when the universe cried out for them. (Southgate barely does subs: subs imply proactive thinking). Mancini, meanwhile, swapped everybody, as his players strode forward. England belatedly brought on Sancho but even that felt like a sop: something you can do ‘safely’ because he’s out there, on the fringes. Then came Henderson, for a tiring Rice. Grealish, as always, appeared to ‘make a rescue’; when it felt like the game had gone. Feeble stuff, from those allegedly directing the England camp.

England played well in the first half. There was some energy, some purpose, even if there was comparatively little in the way of joined-up play. Again this reflects the manager’s penchant for the seeing-out of games as opposed to fluent football. Whilst I have to respect that this pragmatism evidently got his side to the final – and the semi, at the World Cup – I absolutely reject this as a life-choice. Playing Not Much Football is life-crushingly dull. It may even, despite appearances, be dumb: we will never know what a team coloured by Grealish and a free, flicking, flashing Foden might have achieved. Maybe it might have both entertained us and won the bloody tournament.

Gareth chose not. He opted for the safety of six or seven defensively-minded players and a system that spoke to the gods of Care and Management. Yes, there were times when his players flew a little: Sterling, though pale last night, looked a worldie for much of the tournament. Kane looked a player again, for the first 45. Elsewhere, how did the creative players fare? (Who were the creative players, actually?) England’s culture was again so steeped in What If They Do This To Us(?) that we saw very little of Mount/the wingers/any truly sustained attacking play.

The best team won. They won, ultimately, in a shootout that was manifestly mishandled by England but Italy should have won earlier. It was a stunning and deserved triumph for Mancini, who has not only made the Azzurri almost unbeatable again but has made them more watchable than at any time since… I dunno… 1966?

England’s tournament was arguably another stepping-stone: but perhaps only towards that rather miserly acceptance that games of football are there to be managed, not enjoyed. There will be claims of heroism and spirit: these are exaggerations. A goodish team has done well – without looking stylish or fluent. Neutrals will still be wondering what all our fuss is about.

Player/Manager ratings: out of 10.

Pickford – 6.5. Spent the night bawling, as always and lashing the ball 60 yards up the park. Clearly under instruction, but he ensured England lost possession within 25 seconds of gaining it. Ridiculous.

Trippier 6. Had his vengeful head on. Odd. Only occasionally involved.

Maguire 6.5. Weirdly changeable again. Some woeful, nervy touches and some of that upright elegance.

Phillips 7. As always, got better – or worthier? – as things progressed. Ran forever but few memorable passes.

Rice 8. England’s best player for an hour. Actually ran past people but – as expected – lacked that killer incision.

Sterling 5.5. A significant disappointment. Look what Chiesa – his oppo’, arguably, in the Player of the Tournament stakes – did.

Kane 7. Excellent for some of the first half; then too quiet.

Mount 6. Ran but made few contributions with the ball.