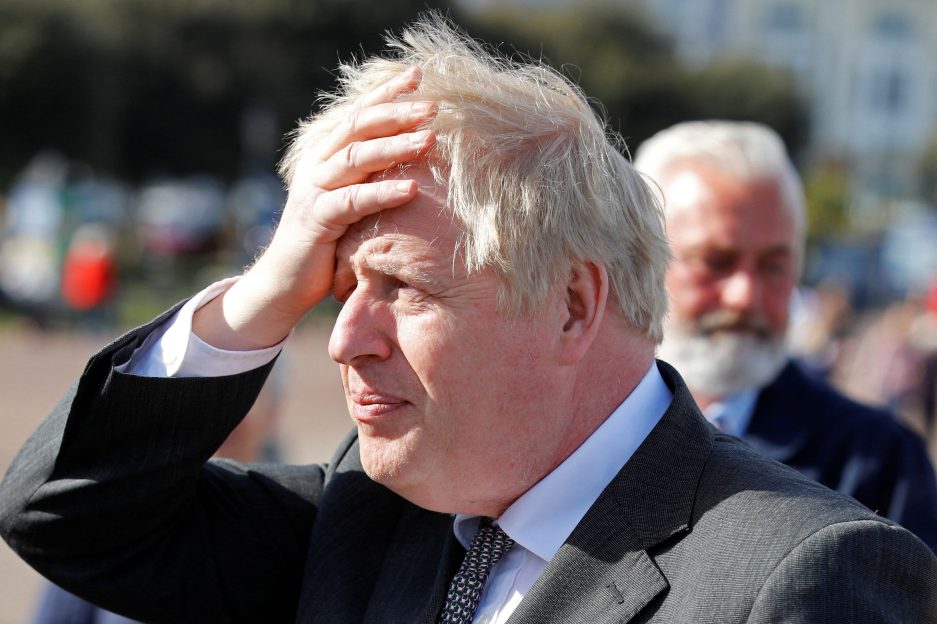 I’m up for maybe fifty percent of the Southgate love-in. No, seventy percent.

The bit that says he’s an outstanding manager – but maybe, possibly not coach.

The stuff that without being overtly political, is pissing all over the gammons and the government.

I’m also absolutely behind the idea that you need to judge the character and the nature of players, and build with them. In some cases this might mean trusting them to come good – gambling that their faith in you and your culture will produce. In other cases, folks get passed over or dropped… because this is professional football.

Southgate is something of an exemplar, on these terms; he gets Bigger Pictures – well, some of them – and he is generous enough to insist they – or some of them – count.

But life is complicated. It’s ridiculous, surely, to look at England FC and see the whole as a simple, shining light? Even if all the players were/are completely united behind Sir Gareth’s entirely compelling aspirations towards equality and respect. Even if it’s right to be righteous in the face of stinking privilege and prejudice (at government level and in the general population), it doesn’t make sense that – as some of the more delusional columns are suggesting – Southgate is leading us towards a brighter, fairer dawn. He isn’t – he can’t.

The England Manager is doing a wonderful job of many things but – to take one example – he cannot divert or control or persuade away the likely jeering and booing of the Italian national anthem tonight. In short, his dignity and grace, inspiring though it is, cannot undo the wider malaise.

Out with it. We have the most amoral PM imaginable, leading a shamelessly corrupt government streaked with racism and bile. The country – England – is more loaded up with contempt for The Other than at any period in a lifetime. The best Gareth can do is make a wee dent, show a better face to the watching world. The campaigners within his group will likewise do their skilful, progressive bit but as so often, only the converted may be listening. Southgate/Rashford/Sterling/the Universe deserve better.

Life is complicated and we wish it could be more just. Southgate’s philosophical stuff is wonderful but only The Mood will change – and probably only then if England win.

Let’s talk footie, then, briefly. I have consistently argued that Southgate’s conservatism – I know, ironic, but that’s what it is – around managing games out rather than playing great, attacking football disappoints me. His ‘pragmatism’ re Rice and Phillips. His ‘ruthlessness’ re Grealish. I hear (how could I not?) the argument that Winning (or in tournament football) Winning Through Is What It’s All About; but for me, nah.

The undeniable fact that Ingerland have gotten through to the final does not mean fitful and relatively negative displays in the early rounds, or seven defensively-minded players against an ordinary German side or no Grealish and minimal Foden was unarguably right – either ‘ethically’ or in football terms. Nor does it mean that selection or even strategy was right, over all. It just means that it worked over these few tournament games and they got through. (Unpopular note: England again had an almost suspiciously easy draw).

Who’s to say what a genuinely ambitious side, with James and Chilwell as genuine flyers and Foden and Grealish as genuine players, might have done?

No matter how good Shaw or Rice, or Phillips might have been, there was another way. Fascinatingly, we might see it as a more generous, more holistically enriching way… but this would set it entirely at odds to the Gareth Project: would make it a sacrilege. It may be outright dangerous to suggest that Southgate Himself has been a tad disingenuous in describing the squad’s alleged commitment to entertainment and excitement. Sure, the excitement has happened but more, in my view, via the winning than the doing.

(*Notes*: Italy have come through playing the most positive football we’ve seen from the Azzurri for decades. Which may mean nothing).

Southgate is a thoroughly good man – too good for most of us. I would love him more completely if his approach to the football had been as generous as his approach to his Public Duties.