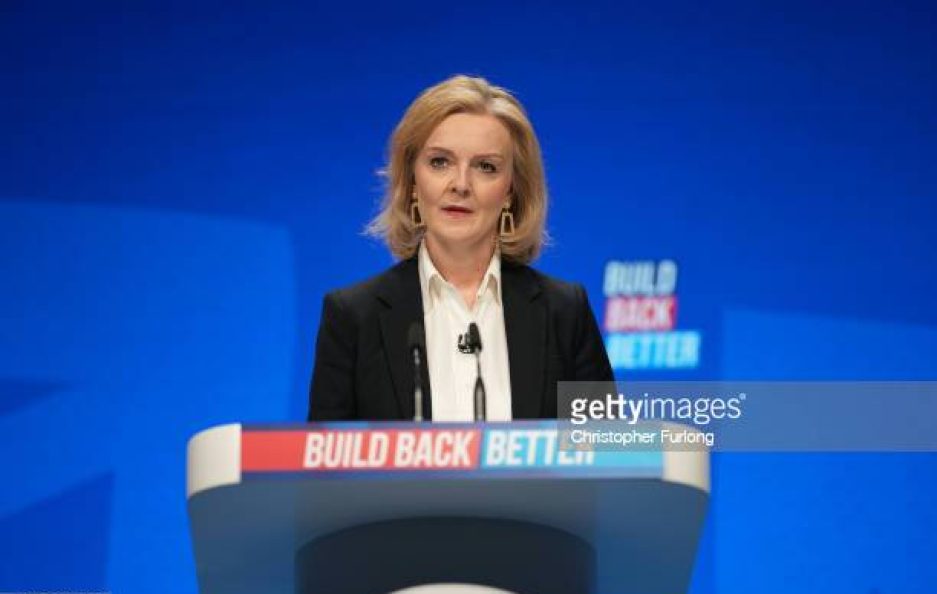 Oh Arsene. How sick must that parrot have been as you bore it (beneath that dovecote of a puffa jacket rather than aloft, surely?) back up the tunnel at The Bridge. The Bridge of all places!! With that salt ‘n peppa flecked, stubbly-but-gaargeous, offensively-sickeningly-brilliant Portuguese bloke already having tea and kit-kat in the dressing-rooms; dunking emphatically – coarsely. Preparing for the presser where he will say “We come to kill… and in ten minutes… we destroy”.

With flak like the blackest of tear-bombs welling up in the stands, the press-box and across the whole goddam universe, could life ever get more painful for the Thoughtful One?

Heart-breaking; enough to break the spirit and simply extinguish the career of many a football man. Not just a pasting but the passing of a sentence over the Wenger Way. For the team it seems certain there is no way back – or rather no way now to win that elusive Premier League title this year. For the man himself,who knows? Who knows how endless the Arsenal hierarchy’s patience will be? Certainly there’s a feeling that something out there (in there?) must surely have shifted. The poisonous cloud, condensed brutally around those other earlier appalling verbals from Mourinho, has increased in its malignancy. Here we see it, here we feel it; Exhibit A – failure.

But though he must be deeply distraught, expect the sagacious Frenchman to gather. This guy is a philosopher of sorts, we know that. Okay, not averse or immune to the chronic myopia afflicting almost every manager you could name but nevertheless profoundly better equipped in the brain-box (and hopefully perspective?) department than the jabbering, gesticulating masses. Which is why it makes it utter sense that he gave us – amongst others – Bergkamp and Henry and a side that never got beat. The Invincibles.

Wenger’s contribution to the thing we used to call Our National Game has been massive… and massively positive. For many the gauche Mourinho’s abuse of him has been the single most repellent managerial outburst – uncalled for, cheap and vile in a personally disrespectful way – in a season full of unseemly stuff. I for one hope Wenger lands the FA Cup for no other reason than this would go some little way to dispatching that taunt.

Why do I feel that? When I am not simply anti-Mourinho? And how can it make sense when I am clear that the Arsenal figurehead should make a dignified exit this May? Is it just my head wrestling with *facts* from alarmingly diverse and contradictory sources here? I suspect not. As Graham Parker may have sung – Arsene gets us twisted.

There seems to be a consensus around the feeling that Wenger is/has been (a) a truly enlightening force and (b) a daft bugger when it comes to beefing up his defence/midfield. There’s a kind of unreality about the longevity of all this trauma… and its obviousness. Any idiot (we think, sometimes) can see that all Arsene had to do was find another Adams and another Viera and job done. A dollop of obduracy or fire or – for want of a finer phrase – backbone. Easy. The essence of the case against Wenger is simply that and it remains unanswered. But how does all that sit with the man’s undeniable intelligence?

I had to listen to the first period of yesterday’s game on the radio. It sounded extraordinarily open, with chances at both ends and both teams carrying a threat – or so Pat Nevin (former Chelsea twinkler turned run-of-the-mill pundit) appeared to suggest. Arsenal were then blown away ludicrously early, firstly by a top-level finish from Eto’o and then a killer but soft-goal kindofa blow from Schurle… on seven minutes. Seven minutes? How can a top side be destroyed in the first seven minutes, when presumably coursing adrenaline alone would keep you at your most watchful?

In a blaze of action – and it has to be said, excitement – play had charged almost wildly from one end to t’other, with Giroud already missing a decent chance for the Gooners. Then calamityville.

Chelsea charged through the weirdly unprotected deep centre-midfield to devastating effect – two goals and a pen. The Arsenal were utterly exposed, embarrassingly so, both because they seemed unready for the pace of Chelsea’s counter-attacking and because in front of their back four that allegedly mythical ‘NOBODY HERE BUT COME ON IN!!’ sign flapped dopily in the breeze. So raging obvious was this tactical flaw (or, to be fair, failure to execute defensive plans?) that Nevin’s exasperated description gathered it in, to gobsmacking hyper-reality. It was cruel listening as the lack of a dimension paradoxically heightened the scorching drama.

And it worked on radio because we didn’t need to see it to get this vulnerability thing, to know this flaw was there. Every one of us knows Wenger’s Arsenal are simply not durable enough; certainly not against the best. (Invite without undue smugness if you please Exhibit B – Man City, C – Liverpool, D, etc etc.)

I fear we dance with xenophobia or worse when we speak of lack of backbone but it’s an accusation we might perennially reasonably make. And if you are easily undone you have to be absolutely sensational going forward to out-score your opposition week-in, week-out. Arsenal are not that sensational; not currently, not recently.

Sure, in those opening minutes Arsenal did carry something of a threat too but Giroud – even when scoring, for me – is rarely pin-sharp… and not quick. Currently he looks a French Torres; only less mobile. Arsenal’s midfield scurriers and gliders have therefore to contribute heavily on the scoring front because strategically the Wenger Way chooses to spurn what we might call direct potency. But Chelsea’s ruthless exploitation of space throttles any talk of a possible realistic challenge should a full complement of Gooners have remained on the park. The game was gone at two, never mind three nil.

Watching this horror-show later confirmed nearly every concern or prejudice about that which is felt to be typically Arsene, come the Drought Years. To add to the general sense that there was a Viera (or Flamini and Arteta?) sized hole in the Arsenal midfield we might throw in observations about dodgy goalkeeping and a certain aesthetic predictability. In essence, too many nippy but toothless creatives and not enough product. But hold on there. The other lot were pretty tasty. Any judgement must respect (for example) the supremely calm finish from Eto’o and the pace and verve of this suddenly marauding Chelsea outfit.

Plenty has been written about Hazard’s excellence/Terry’s resurgence/Mourinho’s motivational and tactical brilliance. Chelsea have found again that ZAP! – that direct potency? – beyond the ability to merely ‘play’. They are bursting forward with unparalleled energy and commitment whilst denying the opposition the comfort of the ball. Arsenal could neither live with that loss nor counter the blue whirlwind.

In post-match interview, The Special One may again have offended some with his (that word again) brutal choice of language. But the winner may crow. A diabolical and chastening experience for Wenger was for the neutral, in football terms, a rather beautiful massacre. Whether the Arsenal Man is finally(?) fatally undermined… we will see.