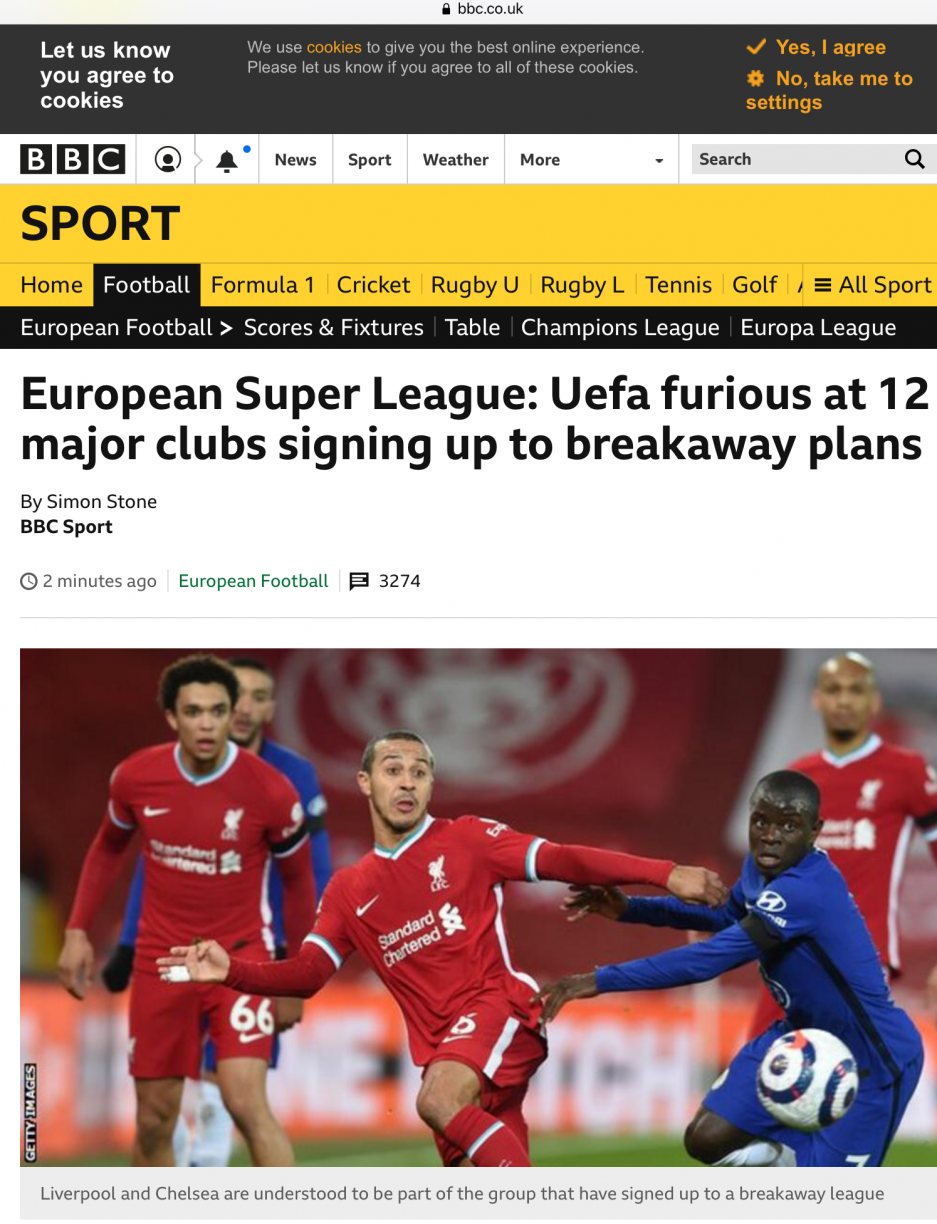 In a lookawaynow kind of fashion, the first Test between the Shackle-dragging Crimino-brotherhood and The Lions crashed, swung its irons, walloped and all-round prime-timed our dislocated, mid-morning senses. Principally, Blokes were magnificently knocked out every few minutes – characteristically… Australians! Transformer-like Other Blokes sprinted and jinked gargantuan jinks (as opposed to JJWilliams jinks) from one state to the next before palming the ball down triumphantly. It was mega; it was neanderthal and modern and glossy and balletic in a free-form staccato-eruptive flood. And The Lions won; 21-23.

Maybe that’s all you need to know. Maybe – as, let’s be honest, I may well be preaching to the converted here – you knew all that. Allow me then to throw in some free and colo(u)rific insight, some twinklacious observo-punts re the signage as well as the ‘actual events’. Or you could piss off back to the telly.

Within a few minutes the sustaining hunch that Sexton would do okay if he didn’t have to kick pressure kicks and that our lot would actually be more together than their lot of outofpositionflungtogetheradmittedlyflair-enabled southerners seemed a stable concept, amid the inevitable hurly. This is not to say that the homesters looked nervously dysfunctional but more that The Lions, equipped more than adequately in the Experienced and Proper Lion stakes (BOD, POC, AWJ, you cuddle up to your own, bullocking ledge) seemed pidgeon-chestedly at home in this environment. Youngs did the Youngs things, POC the POC, etc. The lads – our stupendously leonine (if birdlike) and capable and whole-hearted red-shirted heroes – did their thing with enough assurance to convince all of us and the watching world that Lions can (oof)… and will… (yowch!) lay it down… (hoiyahh!) in committed style… (aaaah) for The Lions.

Slightly more specifically, Jonathon Davies absolutely laid out Lealiifano, without resorting to malice, in 50 seconds. To his credit, the Welshman – who gave surely one of the great non-Test performances in Lions history in the game against Waratahs last week (yup, I really think it was that good) – immediately called for aid to his stricken opponent, knowing he was haway with the (presumably Aboriginal) faeries. This was merely the warm-up gig in the stretcher-fest that was to wheel its Pete Townsendesque way through the game. Kerrang!! Lealiifano. Kerrang!! Barnes. ‘Allo San Fransisco! McCabe. Power-chord after migraine-inducing power-chord, the physical intensity of the thing was taking its toll; on the Australians.  We drank to that, funnily enough.

There was much to admire and enjoy in the first period. Two tries by the Australian George North – bloke called Folau, who apparently picked up a rugby ball for the first time last week – plus a similarly dashing-bison moment from Gorgeous George himself.

Personally I was convinced the first Folau try followed a scandalously obvious in-at-the-side intervention from an Aussie prop but this was not the only moment of controversy around the breakdown. The man O’Driscoll, whom followers of the game may have heard of, quite plainly decided he needed to absent himself from these challenges following two bewildering pings; this will be a matter for ahem… discussion between Mr Gatland and the authorities, I feel, before the Second Test. In all seriousness, the ‘interpretation’ of rulings on what is permissible – or how bodyweight is judged to be perched – as players try to gather in legitimately contestable ball should not be excluding great and honourable and experienced professionals from plying their trade entirely. BOD could subsequently make only intermittent contributions for his side, something of a travesty for the contest, IMO. This issue will remain central to the series no doubt but if the other, healthier, more roaaarringly uplifting facet of the game – namely the propensity for giant blokes to leg-it like fuck through pathetically flailing defenders – persists, then clearly we are in for some wonderful entertainment.

Folau and Cuthbert and North delivered something special which drew crucially upon the moment… and that was fabulously proper sport. Tries of course can win matches but if the hapless hoofers from the SD colony had even remotely approached Halfpennyesque levels of proficiency with the boot then The Lions would have got beat. As it was, Leigh was again close to exemplary in virtually everything he did, whilst a series of probably under-prepared and possibly unwilling Aussie novices blinked up at the posts before hoiking right, left, or cruelly fell on their understandably quivering ample arse. Beale – the one with alcohol issues – cruelly exposed, kicked drunkenly wide or short or both, when the moment OF WINNING THE FIRST TEST beckoned. My Magnificent Little Pony (Halfpenny – earlier), did not.

In a finale that was supremely tense rather than classic, failures of composure and technique told – failures we might link to selection issues, for Australia really had gambled more than their gallantly stolid opponents. The Wallabies had the Wrong Bloke doing really important stuff too often. So they lost.

However, they did have the finest player on the park by some distance – Genia, who played as though pressure does not and never did exist – but even his brilliance fell short. When the shackles were flung off rather than dragged, the Aussie back line did look a threat, even in midfield, in a way that BOD and Davies rarely did. Much of this was to do with Genia’s comfort and expressivity. Phillips by contrast looked upright and sometimes laboured; his place now more closely under threat from t’other Youngs, perhaps? The Lions came through thanks to bursts of invincible running amid general good (but conservative) stewardship of the line-out and acceptably tidy work from Sexton. They will want more and they may need it.

With the result undecided ’til virtually the last kick and the intensity relentlessly freakish, this First One was damn competitive. Hence, I suppose the attrition on Australians. (Did I mention that?) The Lions are strong but not decisively so – not yet. Two tries conceded. If the Wallabies can truly and effectively re-group they have already shown that they have real firepower – likely the equal of the boy North, even. What we need as lovers of the game is both for the big guns to be unleashed and for the less spectacular contests to be fully played out rather than watch players tiptoe around the referee’s interpretation of the rules. Players/viewers don’t want to obsess about the flippin’ breakdown; they/we want to see it happen – Warburton or BOD v their lot, in action!

It’s simply not possible to play through the breakdown when your movements, your instincts are compromised by those fears. BOD’s withdrawal from this key part of the game was maybe, on reflection, notable as opposed to central to the result – fortunately. But when things get tight… phew, you wanna grab that ball, right? And that might cost. In the fury and the shades-of-grey it became heart-stoppingly close. But as O’Driscoll said after – we’ll take an ugly win. Cheers.