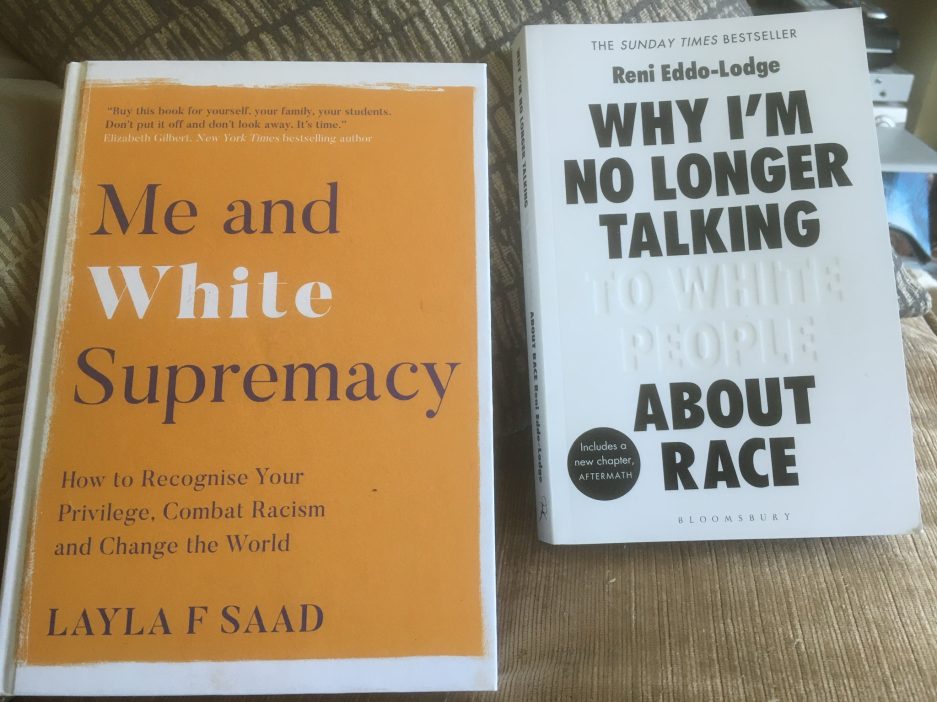 Through that haze of beer and banter the single most memorable thing about Wales’ outstanding defeat of England is simply that it was a fabulous sporting occasion. Whether you were there, in the pub (like me), or at home flying miserable solo. I have little no doubt that even you residents of Billy-No-Matesville found the telly-throbbing energy of the thing compensating pretty entirely for your (on reflection) shocking absence from Cardiff itself. Meanwhile in the er… Six Dimensions of the pub I can tell you it was fierce and joyous and fun.

This is a unique fixture anyway – we all know that. Ludicrous or not, the hairy-arsed oval-ball diehards and the clean-cut and the metro-sexually svelte amongst the Welsh would pretty uniformly trade failure elsewhere in order to win this one. Because it’s England. The argument that this seepage of energy in a single direction may effectively undermine more serious campaigns against (for example) the Tri-nations elite barely penetrates the national consciousness here. Blame Owain Glyndwr or Dylan Thomas or Ivor The Engine if you will. Or watch Alun Wynne-Jones (that’s Al-leeen, by the way) sing ‘Mae hen wlad fy’n hadau’ then just go with the irresistible flow of it – the Taffness of it – because the scope of this one is not, in fact, to be described. Only to be felt. It felt extraordinary yesterday.

What you don’t see outside the principality is that huge numbers of ordinary Welsh people – old/young/sporty/non-sporty – get their red kit on and join in. There is a kind of post-Boyceian National Grid running off the generally good-natured but admittedly fast-twitch-fibrous boozy nationalism centred around the capital. On days like yesterday, with England in town, with the roof closed, with Everything To Play For, the Millenium Stadium itself does generate something special. The word ‘atmosphere’ falls short; this being something simultaneously cathartic and communally-shared, inspiringly epic and piercingly, soul-searchingly intimate – for players and crowd. So deal with that, England.

Pre-match there was speculation around the relative inexperience amongst Lancaster’s side, specifically the lack of Millenium experience. It was one of many sub-plots to the contest that alcohol-fuelled or fuelling cod-psychologists such as myself raised with our glasses. Who might be brave enough to be calm in such a maelstrom? Farrell? Possibly. Young/Launchbury/Marler/Goode? Who knows? Clearly there was an advantage for the homesters – might this really tell? Within about six minutes, it had.

Wales absolutely de-stroyed the English pack at an early scrum… and then again… and the pattern was effectively set. A retreating England reverting to conservative type (understandably) but crucially feeding the glowering opposition possession, via more or less aimless kicks from Goode, Youngs and Farrell. Kicks which fell either deliberately or accidentally several yards beyond any follow-up chase. If the policy was to hoist and sit back and defend resulting charges with composed resolution, both the law of averages and the intimidating scenario mitigated against success. Wales (or anybody else half-decent) will hurt you if you give them 70% of the ball. Most likely, kicks were nervously over-hoofed.

Wales dominated every area and as the game grew, so did that domination. Robshaw started well but was ultimately swamped under the outstanding Welsh back row – where Tipuric matched at least the excellence and ferocity of Warburton. Wood and Croft seemed near-irrelevant. Likewise Tuilagi, the one possible source of loose canonry from the whites. The most natural of the English runners took his eye off a perfectly catchable pass half-way through the first half and was never seen again as an attacking force. Ashton – who quite frankly had no right to have set foot on the park, given his desperate contribution to the tournament – made only a further decisive grab for the individual wooden spoon, as worst player in the #6nations. This the most obvious error by the England management.

Beyond that, Lancaster and co sat back and went through their full, eighty minute grimace routine. The irresistibility of the Welsh was to most a thing of some wonder… but not, I suspect, for the watching Rowntree, Farrell Senior and Lancaster himself. Rowntree will know he has to take a long hard look at himself and his forwards, post the mangling they received in every facet of play. The fly-half’s dad will not either have enjoyed much of what he saw. His son stood up to be counted with a huge second half hit in midfield that momentarily stemmed the flow but even that defiant clump counted for little. Remarkably, Wales were not just winning the championship, they were absolutely rampant, with Cuthbert scorching in for two tries as the scoreboard went into Cymro-dreamland.

The tempo of the Welsh game, upped from the outset by a re-energised Phillips enabled an unthinkable demolition of a previously doughty English defence. Momentum is maybe the word of the sporting decade; here Wales had it in spades, in lorry-loads; they were mining it. After maybe five minutes of parity, at no time in the game did England threaten. But think on that. Even when looking an effective side, they have looked somewhat toothless, have they not? Goode and Brown seeming competent or composed often enough but rarely menacing. As chirper-in-chief Austin Healey has said, they still lack magic.

At the Millenium, with Barritt looking a solid defender but little else and Tuilagi as absent as any white from the line-breaking stats, Wales indulged. Roberts finally found some form, making headway for the first time for aeons. Davies ran with belief and both Cuthbert and North cut through. Wales – the team and the nation – could barely believe its luck; full-on and wonderful indulgence followed. It looked, sounded and felt spectacular; like top, top international rugby football does.

It’s unwise I know to use words like ‘massacre’ in the sporting context. But that was what we were saying, in the pub, when the screen said 30-3. You wondered, looking at good English players being repeatedly over-run or out-flanked or out-fought by this Brotherhood of Redness, whether the occasion had swallowed them, or had their limitations been simply found out? Or more exactly I wondered that – the rest of Wales was bouncing now, in (and I don’t mean this critically!) dumb euphoria at a win against the English.

Afterwards and later – yes – the ifs. Principally, ‘If Wales had turned up in the first forty against Ireland… blahdiblah’. They didn’t. As England were here, Wales were simply blown away that day – that one half – by the passion and the belief and the pace of the opposition. Otherwise, obviously, a Welsh Slam. That both the Irish and the French should have such crushingly disappointing tournaments – such bad ones – maybe does reflect the ordinariness of some of the fare. Perhaps this #6nations did need a carnival farewell ? Thank you for that to Wales and the Welsh.

Polite reminder; my e-book of posts and exclusive material now out here – amzn.to/SSc9To – great recommendations/intro by Paul Mason.  Snip at under £3!