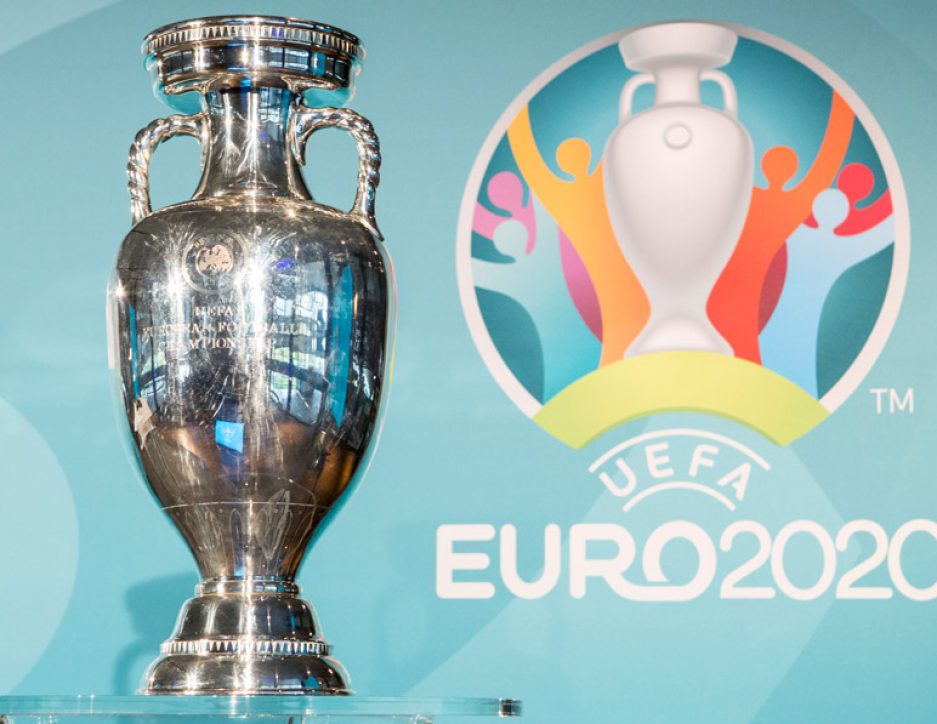 Encouragingly, this sport thing won’t go away. As both a political argument and a philosophic one it’s stayed present because like some shirt hoisted into a euphorically-stacked crowd, it draws loads of us. Our instincts kick in around it. Essentially, we’ll grab a hold, thank you very much and we’ll pull as hard as we need to establish our part – our ownership maybes.

Young and old, man and woman. Think of those around you, think of the things that animate them, that light them up with either joy or fury or the most hilarious disproportion; probably sport. The lines blurring magically over whom, exactly, is taking part; everything coalescing around some need to play or join or represent.

I know not everyone gets it. (Shame.) At a time when we as a nation have greater need than ever for obesity-reducing running about the place, we can easily side-step fears that competitive sport just doesn’t work for everyone. Fine, so starting in nurseries let’s just tweak the nature of the game(s) and hike the encouragement. Get the ‘non-athletes’ in, immediately if not sooner. In primary years, get children active with sponge-balls and wind balls and things that go WE-EEE but not BANG. We are lost already if we don’t establish a culture of gaminess – running and jumping and catching for fun. Start there. Make it available. Make it fun.

Good coaches and teachers know where and how to find the right kind and level of activity. Whether those coaches or teachers are available to your children may well be a function of government policy or that old lottery around the quality of individuals. In the first case I strongly urge you to engage with the debate around Physical Education in whatever way you feel able. This might mean demanding generous and intelligent sports provision at your local school, or it might mean joining some wider campaign. Poor or tokenistic PE provision in schools is damaging and annoying, particularly if you as a parent can clearly identify individuals responsible… and it goes on. If you have to complain to a Head, or an MP, or just the disaffected dads down the pub, just do it… and give it some wallop.

But why should we bother? What would a good PE culture deliver? What kind of differences might it make? Crucially – is it worth paying for?

Good coaches transform the school experience of many children. They get them smiling but also listening. They get them running but also thinking. They know that whilst some children will get totally stuck in, others will shuffle round the edge shyly. They see it as their job to engineer games – question, question – whereby the children themselves have stumbled towards some democracy of fun; where there is sharing and teamwork and maybe a spark of competition. Or maybe not.

Differentiation is key, as it would be in all other forms of education. Seeing what works or helps; identifying what children can do. Clearly an obese child with poor co-ordination will need and enjoy a different kind of moment to the athlete in the class. Prepare for that, then. Calibrate down or up – judge the level of technical bumpf, splatter the encouragement, welcome them all in. Just don’t forget that one aim should be for that obese child to be fitter and happier, sportier and yes… slimmer in the long term. Meanwhile the athlete continues to be challenged and his/her technical skills developed. Because you can do all that stuff in a single games lesson. All you need is a good teacher and some pretty fundamental resources.

I’m not sure we should need to step beyond the health and wellbeing issue in order to legitimise the case for sport. Quite simply that fit’n well feeling is so central to so many aspects of life that it blows away all counter-arguments – including those of a financial nature. We reduce significantly, through a culture of sport, the numbers of obese/diabetic patients in hospitals at huge benefit to the national purse. I don’t have the figures; I don’t need to. Healthy physical activity, encouraged and developed through schools is an essential part of how we keep both individuals and society buoyant. Sold.

I work for a sports body and a cricket-specific charity. As consequence of the far-sightedness and generosity of certain people, schools get me for nowt. I’m there to support cricket, sure, but have clear objectives in terms of linking in to the academic curriculum, citizenry and wider, touchy-feelier aspirations. I’ve been trained to coach cricket and I’ve been trained to work in school. So, ‘midst the relentless F.U.N. I have children work out how many of them should be at each cone for us to have a fair relay. I ask them what we might do to give the maximum number a bat? (Giving up the bat is a real challenge for some children – there’s a metaphor for life in there somewhere, yes?) I suggest this is only going to work if we share.

I get them to think through the structure of the game – how many are we? What time we got? How do we moderate? Quite sophisticated/quite simple. Great idea Sara – let’s have two overs each! Good work, Tom – brilliant running! Let’s go non-stop!!

I can tell you that virtually every session I am conscious of wee hearts being lifted, soaring somewhere – and I don’t just mean the high-fliers, the ‘athletes’ in the group – through the lovely machinations of the game. I know (because the Headteachers tell me) that these children love these lessons and that some of them engage much better with other school activity because… I guess… they feel good about something. Hopefully, themselves?

You may or may not be surprised to hear that if anything I’ve really underplayed my passion for sport here and the part it surely must play in the development of healthy and happy people. I am at pains to stress that though I love competitive sport, I can see examples where it works better to take out some of that bite and replace it with rounder-edged joys. In sport as in life everybody must be valued, encouraged, supported. But that’s then a political matter, yes?

In this wider debate, I support the view that Michael Gove is an embarrassment and a liability. So clearly distanced from the nation’s touchstones that he can hardly be blamed for his crusty isolation. It may be the making of a poor argument that the man barely looks like he’s ever flung a stone into a pond, never mind leapt to claim the ball at a line-out. Still, I find Gove’s educational philosophy weirdly fascinating and invite psychologists to do their worst with such an extraordinary mixture of reactionary sadism and camp Victoriana.

Specifically, however, his obvious lack of understanding for sport transgresses too far into ignorance for me to tolerate too much of it. I know it’s both unhelpful and ungracious to personalise this thing… but in Gove’s case I’m prepared to drop my standards. We as a nation(!) – oh-oh can of worms; exit swiftly before someone says We’re all in this together!- cannot afford, for our children’s sake, to let a fool of that calibre run Education. And we certainly can’t afford to let him spoil our precious games.

There is more of this mixture of pomp and poison in my surprisingly readable ebook – out here amzn.to/SSc9To

Some top people recommend it.