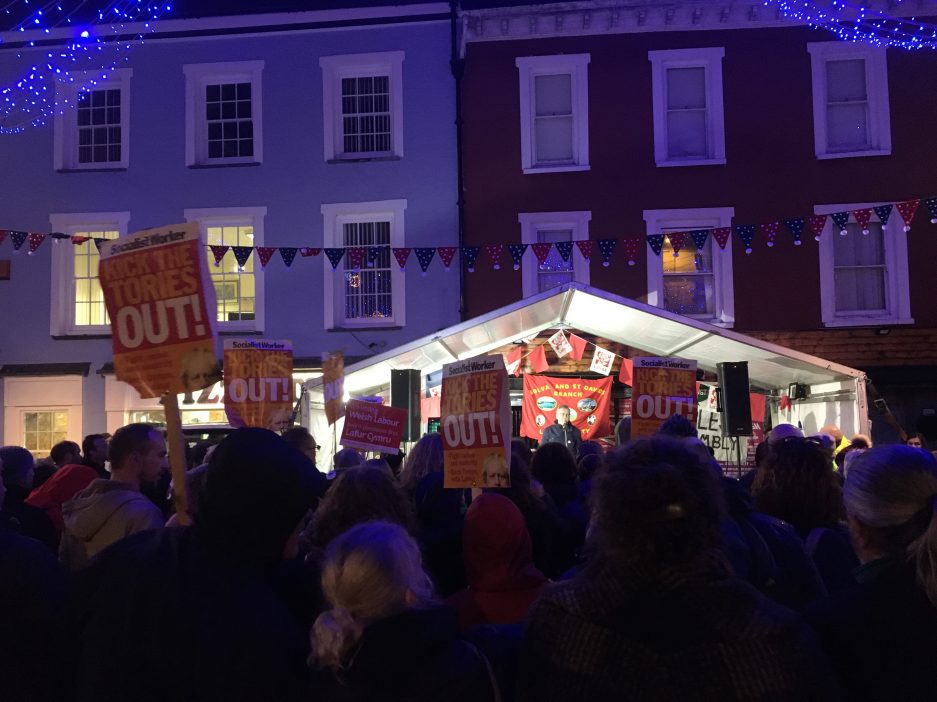 In Wales, people really do carry the notion of flyhalfism around with them. Women have it tucked in the crook of their armpit as they hightail it down to Morrisons, blokes tucked behind their left ear, like a casually stashed but much-anticipated ciggie. It’s all true yaknow – Welsh kids are born knowing who Phil Bennett was – many have been known to jink bewilderingly past the approaching midwife. It’s maybe not the same everywhere, but the Ten is important here.

Just a few minutes ago I read a report effectively linking a certain Jonny of the half-back persuasion to next year’s Lions Tour. Which focussed – well, everything’s relative – the loose pondering I’ve been engaged in for the last hour or two around that subject of flyhalfism, generally. Focussed it and broadened it out, in fact, because… because The Lions can do that, right? But back to Jonny, momentarily.

Until the wise and oft-crocked-but-indestructible one (now of France) intruded, I had been gainfully employed in ruminations of a hypothetical but distinctly Celtic nature. Like who will play Ten for Wales… and then whether Sexton might finish up as Lions playmaker. (Here, sloppily, I nearly wrote ‘god forbid’.) So hang on – let’s leave the (other) Jonny Factor out of this for now – and return to Wales-in-my-arms again.

Rhys Priestland – he of quite possibly relatively seriously damaged self-confidence and now genuinely compromised lower body-part – is out for months. Crocked. Leading to the likely inclusion of Osprey’s Dan Biggar in the Wales set-up for the Six Nations. Whilst Biggar is widely perceived (in Wales) to be currently best equipped to challenge James Hook for the national half-back role, he is unlikely to threaten the Lions squad. Nor is Rhys Patchell, the emerging Blues star, who may have real quality, but remains a non-starter at this level for his lack of years and experience.

Like Priestland, Biggar is capable; looking to direct with a quiet authority rather than too much explosive brilliance. For them both – and perhaps I do mean this as a slight criticism? – Game Management is all. They are not the Magic Men many would like. Hook, on the other hand, has been known to be.

Like Wilkinson, Hook now plies his trade in France. And the sense is that regular starts in the Ten slot for Perpignan are doing him a power of good – why wouldn’t they? Like many of The Gifted before or since, Hook may not always have made an inviolable case for his own inclusion. He’s thrown intercepts; he’s drifted in and out; we can use that word ‘languid’ against him; we’ve wondered often if he has enough of that controlling thing going on. But Hook has danced past folks… he has genuinely created, when before… there was nothing.

Young James could play the kind of off-the-cuff rugby that most international coaches now perennially enthuse about – and then seem to de-bar amongst their backline employees come match day. In few cases does it seem that the liberated approach survives the transition from interview room to pitch. Meaning even in an expansive-game-friendly Wales, Hook became droppable rather than essential.  Moreover he bulked up, he conformed, becoming more like everyone else and less mercurially James.

One view is that he just wasn’t sufficiently favoured or trusted, entirely, to orchestrate. Or that and the fact that he may simply be short of durability in defence, or for the longish haul of a Six Nations or World Cup campaign. Personally, I think the management of James Hook may be amongst the most serious errors committed by the Wales backroom staff over the last six-eight years. If he felt secure enough, wanted enough, I think Hook may have been the man. Now it feels as though he may not even inherit from the stricken Priestland. Gatland will take a close look at Patchell for Wales but Hook may remain in that destabilising limbo whilst Biggar steps in.

So a Wales Ten for the Lions seems unlikely. Over to Ireland.

In the last year Johnny Sexton has usurped the previously untouchable Ronan O’Gara as Ireland’s leading fly-half. He has also been prominent in the three or four year storm that is Leinster Rugby, hoofing them capably towards a state of European dominance. This bone-crunching process has naturally boosted his profile – he seems a quietish sort? – whilst relentlessly exposing him (generally in a good way) to healthy, high-level competition. Thus a relatively slick and uncontested accession of the O’Gara berth in the national side has been achieved – plus an undeniably significant bucket-load of Big Match game-time. Sexton may have much of what Gatland is looking for, given the secure national role and this familiarity with hyper-intensity Heineken hoopla. However. I’m not convinced.

I had a great argument very recently with a passionate Irishman who (dammitt!) pretty much dismantled my objections to Johnny S. He was outraged, frankly, that I suggested the Leinster Ten as a possible liability if called upon for Lions action. When asked to describe exactly his alleged vulnerabilities compared to the other candidates, I could only offer the feeling that Sexton has the capacity to implode… or maybe his kicking does? Which then buggers up the rest. He hasn’t, for me, looked either supremely talented enough or doughty enough to lift either himself or a tight game, when the most searching issues arise. When the psychology of the thing (as well as the meat-and-drink physicality) begins to rumble and rail against his will, what might he manage then? Another hunch? Perhaps I am wrong to doubt him.

To Scotland. And away, swiftly, because they have no credible contender for the post in mind.

England I think have one – Farrell. The slightly more experienced but slightly less durable Flood is edged very narrowly out, I think. Farrell is cool, strong with a relatively mixed game. What he lacks is what Sexton, Priestland, Biggar and perhaps Flood too lack – real dash. Whether this rules him out or in remains to be seen. But he will fight… he has bottle… and a compelling will, I think. Farrell nips in ahead of Sexton for me.

What is maybe most striking in all this is the lack of an obvious candidate; maybe that’s actually a worry for us Lions fans? If all those named above apart from Hook are a shade one-dimensional, where might that leave our hopes in Oz? Head-thumpingly frustrated? When the one thing that the Australians seem to have consistently brought to the rugby party of late is invention in the backs, are we likely to get simply outscored? Will Howley really be able to generate a Wales early 2011-style Brotherhood of Liberation amongst the Lions backs? Or will a phone call go out – it couldn’t, could it – to that other Jonny? The English one.

I have just published an ebook of selected posts, plus substantial new material.  It features an introduction from Paul Mason and kind support from Brian Moore and Paul Hayward of the Daily Telegraph, amongst others. It’s really not bad – and it’s only £2.83!

You can find it on Amazon ebooks, under the title ‘Unweighted – the bowlingatvincent compendium’.  Check it out.