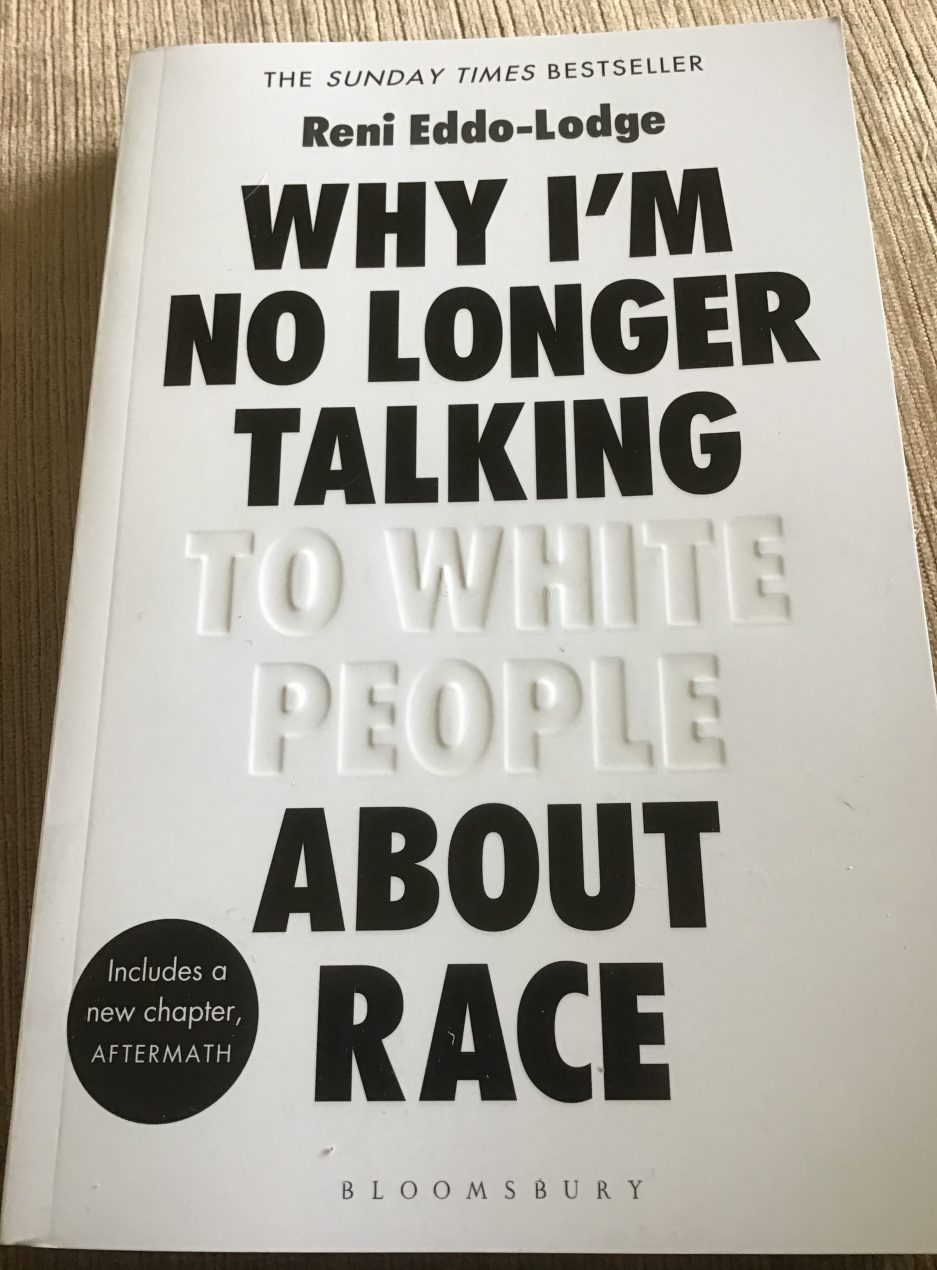 If I say that we are living through extraordinary times it seems blandly, even arrogantly obvious.  But unquestionably historic stuff is “kicking off” – to appropriate Paul Mason’s stunningly appropriate term – all over.  A kind of us-centric response might proffer the Eurozone as exhibit A here, but large and hairy as that problem seems, perhaps it is right to acknowledge the proper, i.e. life and death stuff going off in say Syria/Egypt, for example. Oh and say Afghanistan/Iraq/Pakistan – remember them?

But I’m being perverse, right?  What I should be saying is something about Russia – that being the real news story of the moment.  And I should headline it with something like ‘Black Belt Bear Wakes With Sore Head’ so as to respectfully treat the issue.

If there is a point to this here outbreak of acerbic indulgo-cobblers, it is that news – that sensationally important backcloth to our mortal uncoilings – is often Naughtily Non-Representative of Anything Very Much.  Or at the very least we should be looking very carefully at its proportionality, its real import, its meaning.  In short, I’m not clear that enough of our news enlightens us to the story that makes the events.

It may be that all this vinny-mithering is a function of my disillusionment with our understanding of Euro-issues following our friend Mr D Cameron’s recent summit  performance.  Maybe I’m blaming the tabloids for the nation not getting it.  But getting what?

I nearly, for one moment, asked if I was making sense but that’s not really what I’m seeking here.  I’m unravelling stuff; I seeketh not the crystalline – or at least I’m not in the position to make anything explicit.  Because there’s loads of stuff I don’t know.  However I do have some bloody good questions.

Like is it not perfectly acceptable to make an anti-thatnewtreatything argument on the grounds that tying so much in to one notion of (allegedly necessary) financial stability in such a draconian way is fascistically myopic.  You telling me that it’s not anti-democratic to disallow the possibility that individual governments, mandated to carefully stimulate their own economies, might act to promote recovery through prudent spending?

Bluntly, you saying that Leftism of any degree is kindof illegal?  Then I think, in the technical jargon of the financial industry, that you are jack-bootingly MENTAL.

Politics and the media seem to have colluded again in the exclusionment of ideas of this nature.  I wonder to what degree this is a function of the absolute stranglehold the god of economic growth has on legitimate debate.

So who’s having those important discussions about how new understandings of the essence of co-existence amid denuded ‘buoyancy’?  Who’s brave or stupid or smart enough to relegate mere matters of financial fact to item four or five of the real agenda?  Behind sustainable truths – behind the structural need for generosity.

I may have wandered again from the initial question of what is historically meaningful.  On the other hand, maybe I haven’t?