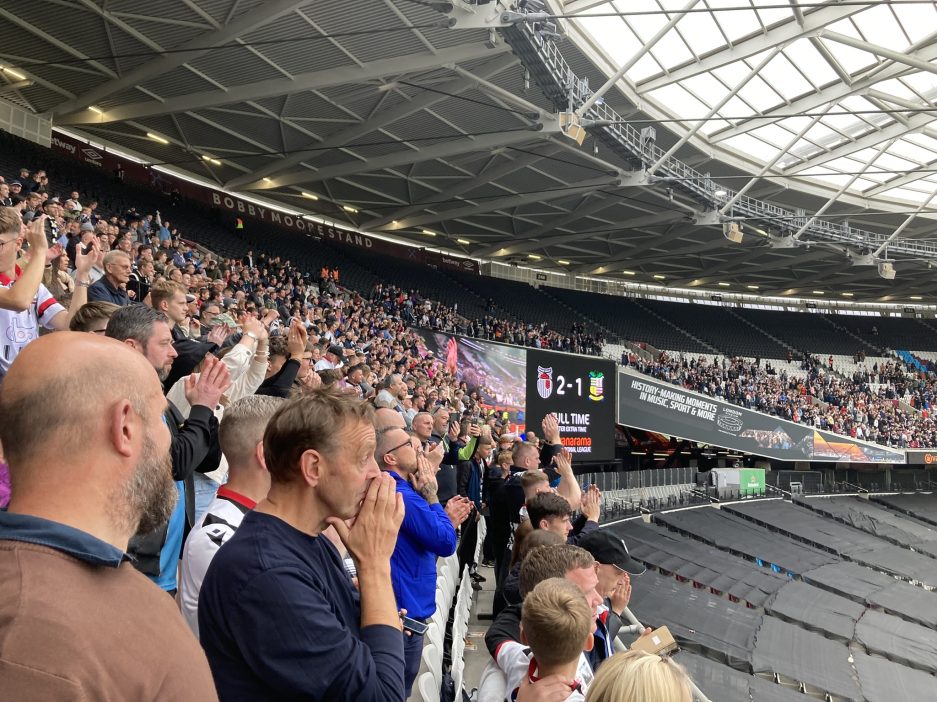 Through the lightly steamed mirror that is my perception – a plane currently chiefly obscured by rapid successions of phenomenal sports images – I am trying to get certain things clear. These things are to do with politics, or political structures I guess, rather than the broader heavystuffs I dabbled with in Birds Of Prey… a recent blog, which was more personal. I am talking, along with half the known universe, about what can be done to address issues around dissatisfaction (isolated or widespread) and the perceived drift from community wellbeing or consciousness. Why people are selfish/greedy/stupid/scared/bitter/confrontational/narcissistic/’mindless’ and what might be done.

Naturally therefore, what follows may be said to be a response to ‘the riots’, that lurid expression of … you help me choose...absence?  Depressing lowness?  Vacancy?  (I’d argue for lowness from dull but momentarily energised perpetrators and vacancy in terms of the absence of a sustained intelligent response from the Left as well as the Tea Partyesque morons of the Right). But lowness too from cheap, disproportionate courtroom judgements, perhaps? And vacancy in terms of political will to get past joining-the-dots; thinking outside and beyond loyalties and prejudices. And… perhaps before we venture any further we need to flag up the fact(?) that these riots or, more exactly, some of these incidences may have meant almost nothing. They were apolitical in the sense that minimal cerebral activity was detectable; people just did stupid stuff because it became possible and maybe rather exciting. Causes may or may not have been present in the moment. But surely they are present?

It may be clearly unwise to invoke the need for civilised anything, but clearer still that we need, in a matrix of blanket and diverse bankruptcies, an urgent and a charged but civilised debate about values. We had people we cannot simply categorise as ‘poor’ looting in a manner that varied from the absolutely opportunistic, through to the relatively planned, often via blackberry. (Can I at this time venture the thought that I personally have no smartphone/iphone or similar piece of essential urban kit because… I feel like can’t afford one).

My sense is the thefts were not characteristically driven by need or hunger, although some definition of need may be a requirement here. Because whilst the ‘need’ for new trainers may rightly be generally snorted upon, the need to pinch something to fund the purchase of diesel or gas due to a real lack of money might be something different. And probably some ‘rioters’ stole with needs of this sort in mind. I don’t condone this but I do suggest that if some people, even people we judge may not ‘deserve’ our consideration, lack basic household goods or necessities in 2011 this reflects unhealthily on all of us. Cornball but probably true?

This is one of many (post-riot?) dilemmas with something pretty crass and unappealing at its root. That we have to confront certain social complexities to move forward should be no original hardship, but perhaps it feels difficult to get past general condemnation of the rioters and thereby into constructive reflection because of

Speculations. That we may be familiar with. We may in a fringe event to this Judgementfest have heard X or Y arguing that a significant issue is an accelerating awareness of what constitutes proper clobber for young people; the rise of another kind of worryingly dumb material obsession – dumb but screaming or maybe whining, constantly. Pitching, after a fashion, the kind of thing society is geared to do – sell/promote – even if the product is an offence, because it’s cool or it’s good or local or sustainable or whatever the pitch is. And we’re mostly listening but maybe not being encouraged to discern much? Because we’re consumers. And is there then a circle of ironies, most of which return us to notions around needing to consume, perhaps even only understanding ourselves in those terms?

I really buy into the idea that despite the abundance of goodness abroad there is a killing, unthinking, inhumane addiction to the drug of material goods. And most specifically worrying perhaps, that the next generation is being locked in to a faux-community individually fixated upon whatever their laptop or phone is trying to sell them. Otherwise they simply can’t ‘compete’ – exist even. Few of us know what need really is amidst the swirl and the intoxicating what next? of this cartoonised brief. Reality’s so hard and so unattractive and one-dimensional in comparison. So flick channels to a more highly coloured version. Easy.

My central point, after noting the prevalence of this delusional flux, is to re-affirm my belief in the need to dissent from capitalism of this pitch. We must protest and we must begin again; learn again – make it thinkable again – to cherish political inspiration.  Engage with a profound debate, especially those of us happy and occasionally proud to align ourselves with the Left; that’s our job. The leading and the creating and the renewal of faith and ideas will surely come from Big Hearted Lefties amongst the artistic/philosphic community; it always does.

I know the scale of this challenge given the estrangement of people from politics; it’s a long haul. But it is neither ludicrous nor hopeless to commit to the ambition for a degree of fairness and optimism and yes an increase in Gross National Happiness. Imagine what could be done, in the age of messaging and 24 hour news, by a magnificently, manifestly good man or woman at the top. Someone who was real. Someone worth listening to and following. Someone who cut the crap and the asphyxiating party loyalty right out. Maybe that’s all we need?

2 thoughts on “Keep banging the door”