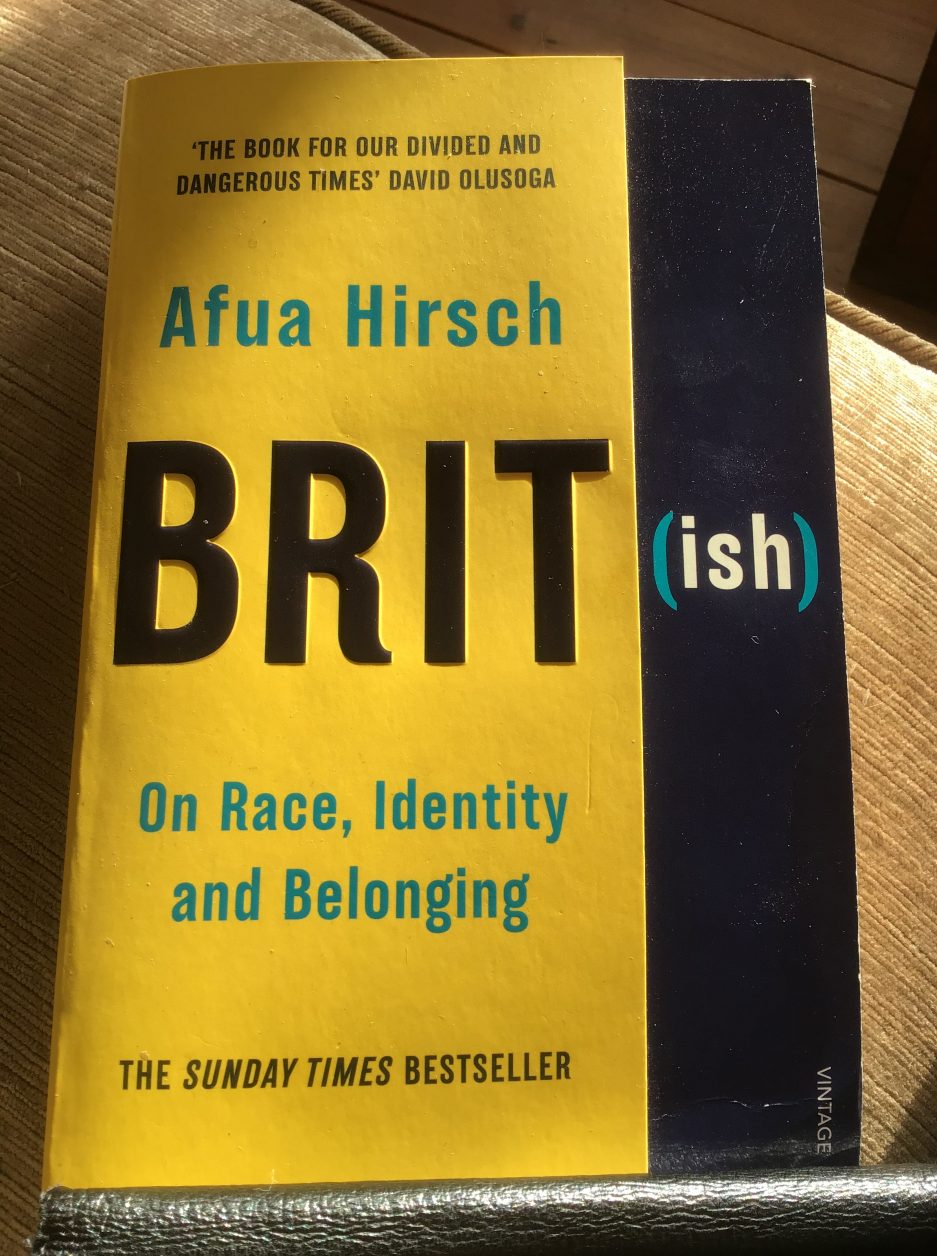 Football supporters up and down the land may have received yesterday’s Mancunian jolt with a mixture of emotions. Some may have been energised in the manner of Joan Miro – artist and occasional boxer – who could not function without an occasional creative kapoww! like that delivered by the two Manchester clubs against southern softie opposition. Others may have groaned in the realisation that the season may be over already in terms of its spatial distribution of trophies. Chelsea fans may beg to differ, but they will already be aware that they too may be being drawn into a subduction zone where the bulk of the UK footballing continent is now being obliterated by United’s dynamic heat and City’s sudden explosive plume. Clearly, the performances of the weekend were near freakishly brilliant, but does it not feel, already that an inevitable lava flow has lipped out over the brow and rumbles towards us mortals?

Perhaps it does. Perhaps it’s a worry. Certainly if Chelsea continue to splutter in the face of these sulphurous gasses and Liverpool fail to make the unrealistically big step up, the Premiership becomes worryingly thin on viable – should that be buyable? – competitors.

Arsenal, let’s be clear, were absolutely massacred by United in a fashion that should and will be unacceptable to Wenger, to the fans. Even allowing for the ludicrous confluence of stunning, confident finishes that did for them, the Pat Rices of this world must have been outraged as well as shell-shocked. There was something bizarrely appropriate about Walcott – a young man who for me played himself out of contention for the last World Cup through near-embarrassing schoolboy inconsistencies – understandably rollicking his colleagues for their elementary failure to pressure the ball. You can’t always defend against brilliance but you must defend.

Wenger’s principal failure has been to accommodate defensive players who are comfortable on the ball, who do the footballing equivalent of rotating the strike, but who get bowled middle stump (in other words, fail to defend) when the quickies put the squeeze on. Most of us applaud the quality and the nature of the football his teams have played; some of us might even argue that they have succeeded, beautifully, in recent seasons. It’s just that they were not durable enough in the hurly-burly to win; enough.

The goalkeeping issue and the defending issue should have been sorted. I wonder therefore, if Wenger is perverse enough to have debarred himself – out of a kind of continental superiority to us depressingly low-brow but gutsy Brits? – from buying real but inadequately skilful defenders. Surely only a complete ban on spending should have prevented the purchase of the necessary stoppers and blockers to make the crucial difference; even if this meant paying over the odds – something Wenger seems understandably loathe to do. In a side brim-full of technique and imagination might it not have been a relatively easy role to fill, the honest but limited defender? However, in a world where there appear to be alarmingly few decent keepers, the number one shirt may be a special case, a difficult one, but I personally cannot imagine there is no viable and ideally local candidate to stuff between the sticks.

But back to Manchester. City may be finally close to having an outstanding team as well as great individuals. With at least 2 strikers currently inspired by something, it strikes me that if they can learn to either love, listen to or bear Mancini enough, this really could be their time. Silva and Nasri can twinkle and Toure and Barry block. (Simples). United meanwhile seem to have yet more pace and energy and belief; plus they know exactly who they are playing for; probably the most brilliantly durable football man ever to have thrown a tea-cup.