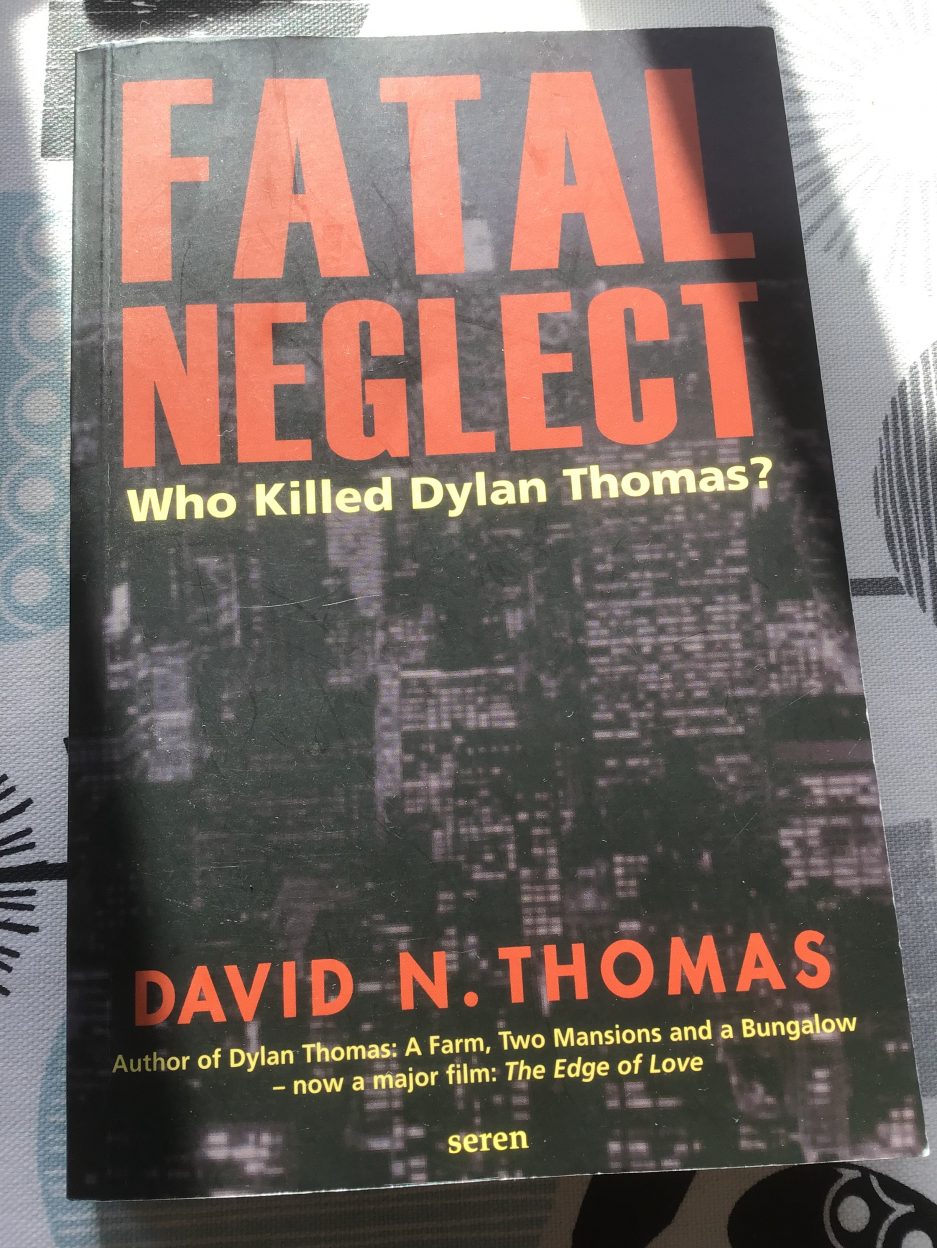 We get past the further tributes to a relatively unpopular, persistently cantankerous racist, and the anti-racist kneel, then it’s time to play. Wembley is doing that unconvincing, metallic echo-thing as Mike Dean blows. (Seen/heard that a lot lately).

I personally pinged the mute button for most of the conurbation that was/is the typical TV preamble these days and am considering, early doors, the dispatch of Keown to some distant, high-walled suburb. However I did – like the (ahem) loquacious former Arsenal stopper – note the absence of Abraham from the Chelsea squad. You’ve got to believe that Tammy’s an unlucky lad to be behind Werner, on current form and to appear such an outlier from the preferred system to the manager, Tuchel. Mind you Foden’s omission from the City starting line-up might be equally worthy of comment – and more central to events, you suspect.

The other guy drawing chat lately – as well as Abraham, and Keown – has been Sterling. Keown has a predictable nibble, insensitive to the already malicious barrage of spittletastic abuse building on The Lads (our lads) Whatsapp group-chat: for Keown, that is, not Sterling. He notes the City winger’s ‘unconvincing form’.

Chilwell should score. Left foot volley; not too demanding; no crowd baying or defender in his eyeline. Tame – as is the game, on the 20 minute-mark. (Oops. Sounds like a Keownism – there being no 20 minute mark). Somehow this one does feel like a training game… in the Age of the Training Game. City’s famed carousel utterly absent, Chelsea better but quietly unproductive. The game stutters: the crowd silenced.

Fifty-odd minutes. Chelsea deservedly go ahead as Werner breaks clear down the left and finds Ziyech clear nine yards out. City keeper Steffen may have misread his angles but the Chelsea striker was strangely unmolested by a detached defence.

Indeed this relative estrangement seemed characteristic of Guardiola’s men. There were eight changes and whilst on many occasions the dazzling light blues have blown into ridicule our natural inclinations to mither at ‘reckless rotation’, here, at Wembley, City looked like blokes from all over, gathered for a trial. Only briefly in the second period did they gel. Foden had come on for the injured de Bruyne and Gundogan also joined. But even then possession was unevenly retained and lacked the silky nature of the norm. The ludicrous over-hype of the All Four Trophies notion fell, rather weakly, in short.

So – and I scoot forward here briskly, because not that much happened – the battle of the no centre-forwards turned out neither dramatic nor especially beautiful. Chelsea scuttled with some purpose without exciting the box; City had a bad day at the training pitch. The crowd seemed weirdly quiet.

Was it true that Tuchel did a number on The Maestro, or did Guardiola disappear up his own bottie again again? And is the Big Game equivalent of a Proper Cup Game now more likely to be a passionless, relatively contactless short-passing fest that merely (predictably) disappoints in a different way? Are tremendously skilled players like Sterling and Foden and De Bruyne just a little lacking in personality, in character – and so when that entirely human misfire occurs, do they have whatever it takes to burst through? Is everything a system, these days?

I speak as one who could barely respect the Guardiola achievement more. David Silva and De Bruyne and now (please god) Foden have brought the playing of the game of football in these islands to a genuinely exalted state. One that makes manifest the dream that Clough may have had about skill (and therefore passing) being everything. The fluent City are more magical than almost anything we’ve seen: they play at a higher standard. And yet maybe the urgency of a cup competition – the bursting, the charge, the sudden death-ness – can stymie their flow? For all its beauty, the Guardiola Method is about gaming the percentages, through endless recycling and probing. It’s about winning in time more than grabbing a winner NOW.

Chelsea approximate City in some respects. Short passes, good pace, invention. They are building some consistency, too. Tonight they were just a touch better: crucially they denied their opposition midfield phase after phase of possession. Partly by closing down effectively: partly by using the ball well themselves. Oh – and they scored.

Tuchel was bold enough to believe that he didn’t need to change and ‘go direct’. (Of course they might have won 6-0 if Abrahams had played… but this is specious). Without being inspired, his team held their patterns and took their chance. City didn’t. The irresistible, dreamlike groove they’ve been rocking for months just wasn’t there. My guess is that tonight those eight changes mattered.