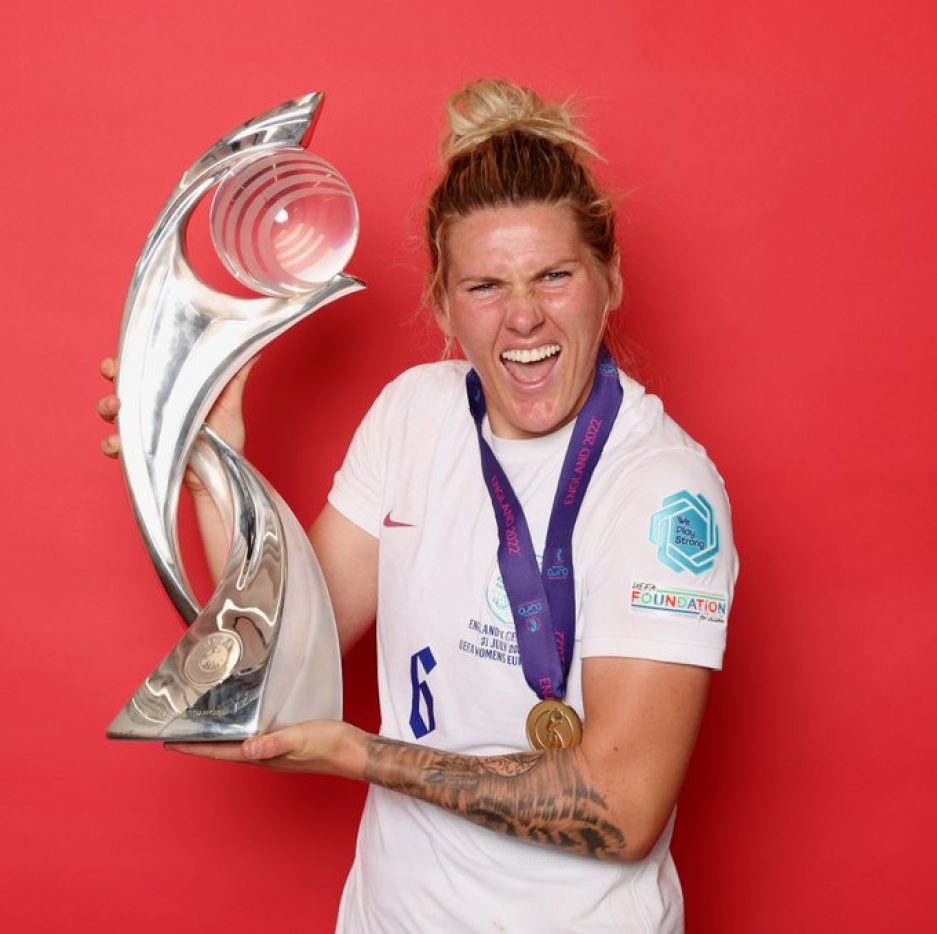 Norman Hunter, in yellow: with knees apparently sharpened, elbows unmistakably raised – as though either ready to issue some sharp reminder or to facilitate that hold, that feel of the opposition player. In from behind, hands irritatingly, floppily present, over and around the shoulders; pushing or distracting; spacing, twiddling, reminding. Hands having words with any striker or midfielder shielding or foolishly ‘backing in’. This is how I remember him.

From a live game in the distant past. When to be honest (and of course this is an appallingly abstracted straw poll but) most of us hated Leeds. Sure they were incredible but I really don’t recall any team being so heavily disliked as Leeds, in this era.

If that feels like poor timing, I apologise unreservedly. But anybody who knows British football from the 60s/70s is aware of the very particular quality wrapped around the club. The feelings trump the facts – outlive them. Sprake, Reaney, Hunter, Charlton J, Madeley, Cooper, Giles, Bremner, Lorimer, Clarke, Jones, Gray, Johanesson, Yorath. Those kind of exemplary, nuggety, adversarial fellas, on pitches where you had to physically compete. (They competed).

How *the construct* Leeds United FC (subset; under Revie) is or was received obviously depends on your tribal associations, but be honest, yer average anthropologist could still have a field day. I will maintain my original and unwise brevity on the matter by simply repeating that we – by which I include almost everybody I then knew and especially my Dad – hated them. (Subset appendix 1; my Dad was a classically biggish, honest, rooted bloke most resistant to inflammation: except where Don Revie was concerned).

On the playing side, Norman Hunter epitomised much of the steel and, on times, some of the spite that ran through those times. He would be joined in this by the spiky trio of Giles, Bremner and Clarke; however, it would be The Gaffer – Don Revie – who fell most easily into the role of Voodoo Doll. My old man, hopefully now ensconced in some heavenly British Legion Club, may still be inserting pins, today.

But back to Norman. He was dogged, abrasive and disciplined – mostly. He was tough and old-school. He could strike a ball, for all his essentially defensive traits but essentially Hunter was a hawkish watcher and attender, he marked and battled his corner to international level. It’s that utter, finger-jabbing, slide-tackling commitment that we’ll remember him for, on the park.

Interestingly, I’ve just read a tribute to Hunter from Revie which cherishes both his redoubtable professional qualities and his powerful honesty *in life*. I like to think this is true: that the Norman (who) Bites Yer Legs could also be a man of immense heart and generosity. In fact – sorry Dad – I’ll take Revie at his word on that. Rest in peace, Norman.